Menu
loading...
Awards for Innovations and their Research and/or Development 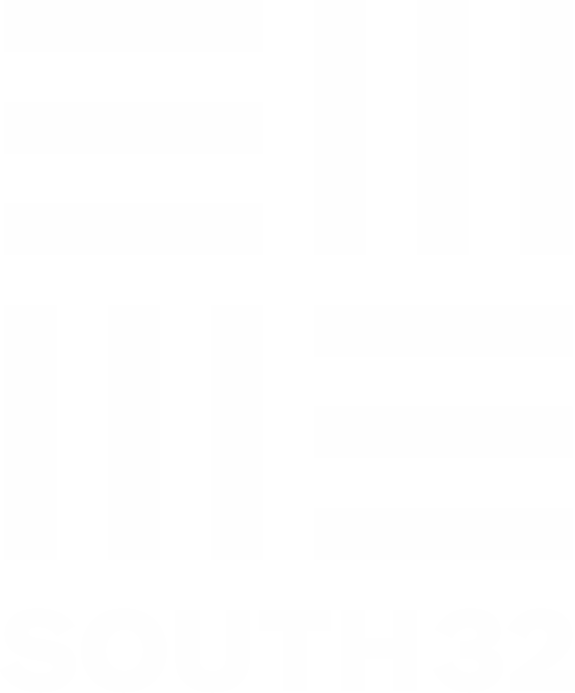 The South African economy needs to continue on its road to becoming globally competitive. In large part, this is up to businesses, industry and institutions. That is why the NSTF Awards include annual awards for South African innovations, considering their impact and the research and/or development which has led to the innovations. The NSTF appreciates that it is a ‘long walk’ through research to commercialisation of ground-breaking scientific and technological discoveries. The NSTF continues to recognise and bring the very best of such efforts to the public’s attention. South Africans should know what excellent research and/or development is being done inside the laboratories, factories and other workplaces of our country, their impact, and the inventiveness of our scientists, engineers and entrepreneurs to bring discoveries to market.
Additional Criteria

Awards for innovations and their research and/or development

Awards are made to teams or individuals from:

Corporate organisations: This includes large companies, science councils, universities, etc, unless the unit where the research and development has been carried out fits into the SMME category

Small, medium and micro enterprises (SMMEs): The award is for an SMME operating as a business for profit, defined as having an annual turnover of less than R100 million over the last three years. A company that is wholly owned by a corporate or is a corporate-controlled company does not qualify under the SMME category.

These awards are made where it can be demonstrated that:

Engineering or medical or social concepts (ie technology) including developments such as in the above which have not necessarily  been developed in South Africa  but that have been applied  or further developed  in South Africa and that this has led to a successful innovation. Such innovations can be an accepted innovation in science, or a project, or a product, or a range of products, or a methodology or any other form of applied output or further developments of such innovations.

The impact, value to the consumer, and importance to South Africa of the innovation will also be examined. 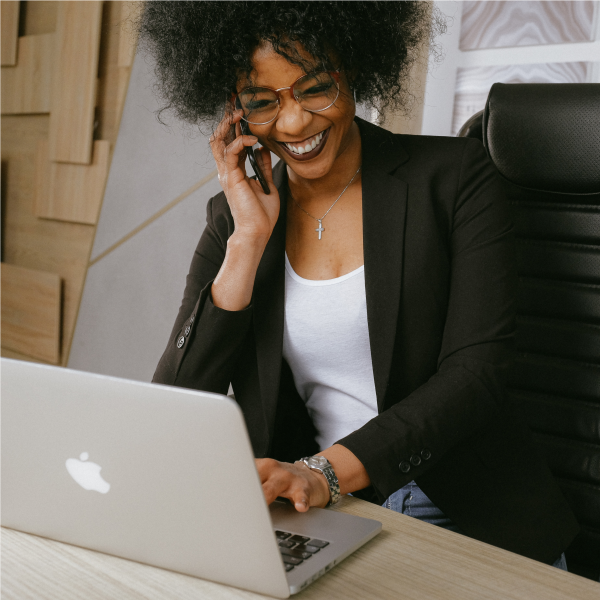 The NSTF welcomes collaboration with other organisations, such as those they have been in partnerships with for many years: 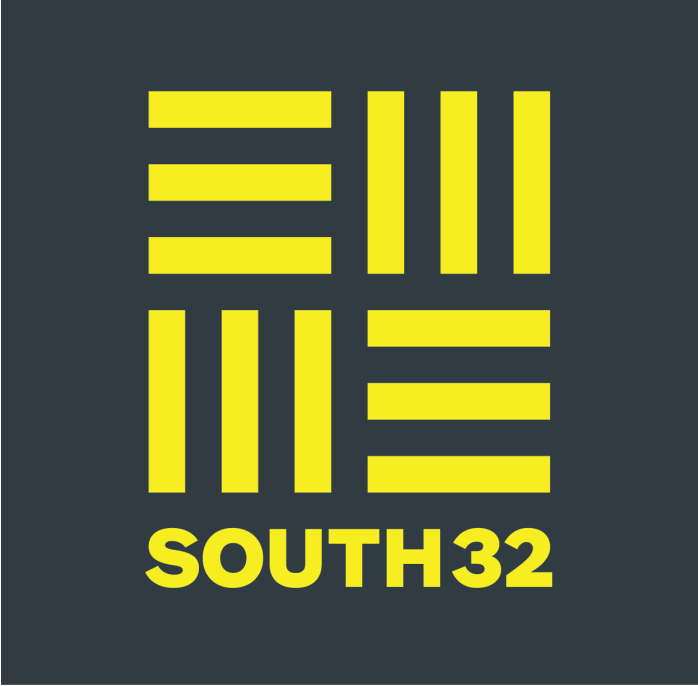 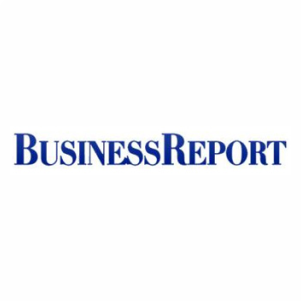 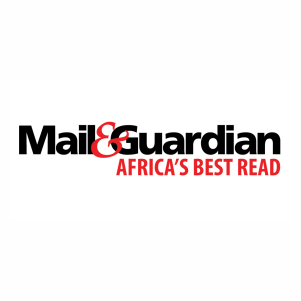 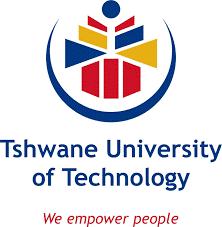 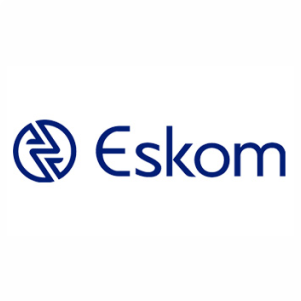 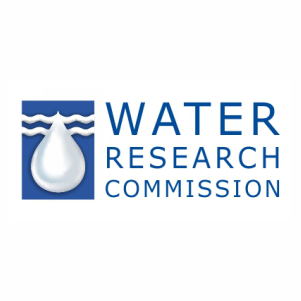 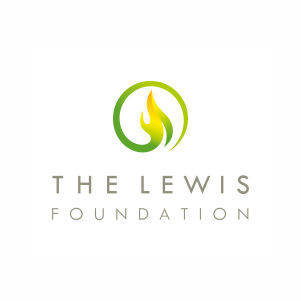 Sign up to receive news on what is happening in science, engineering, technology (SET) and innovation in South Africa